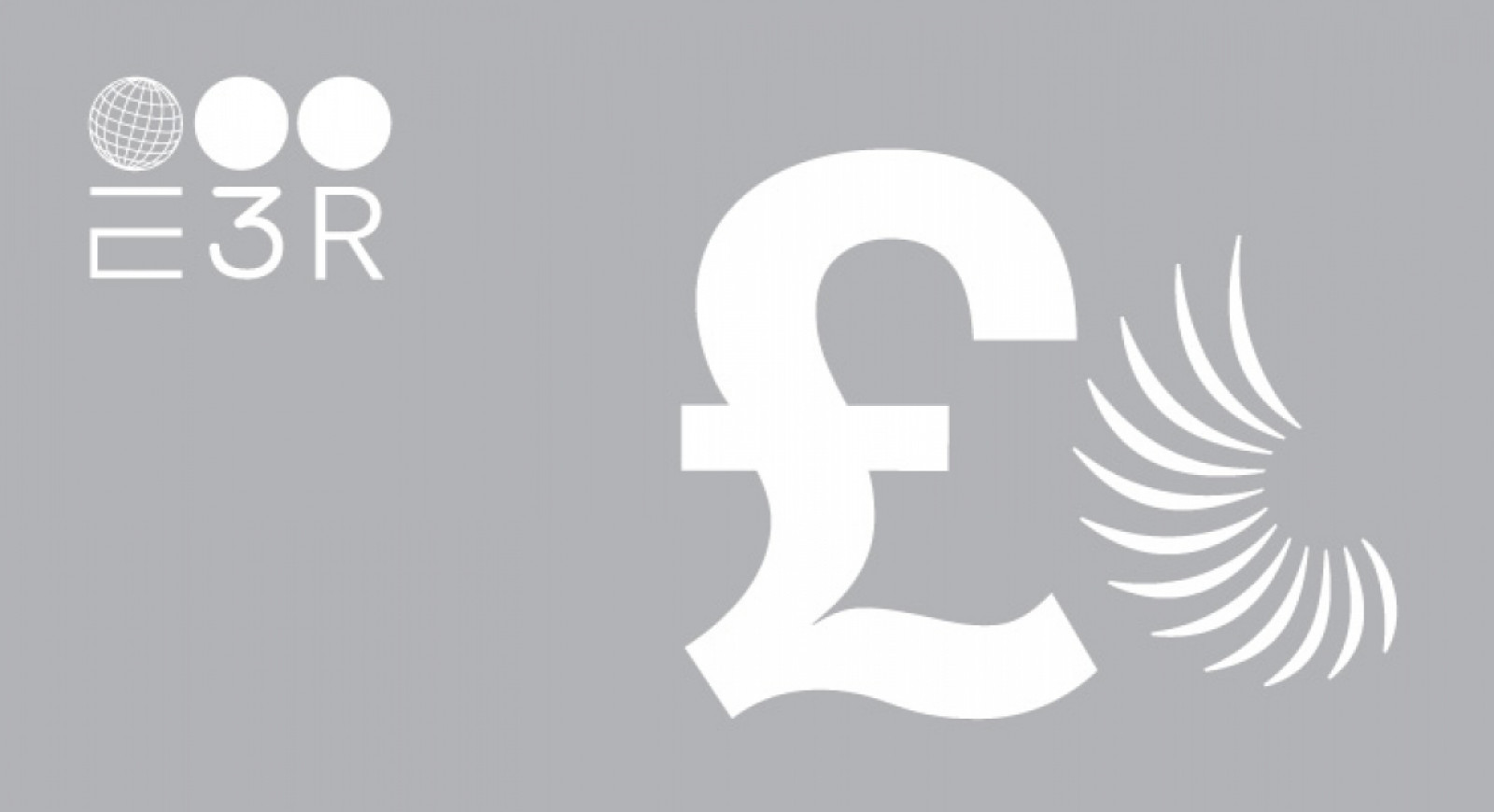 E3Round UP  The Apprenticeship Levy

April saw the start of the new Apprenticeship Levy, which means larger UK employers with a PAYE bill in excess of £3 million now pay a levy to fund new apprenticeships. It is expected to raise £3bn a year to fund the governments target of an additional three million apprentices by 2020.

The Apprenticeship Levy is designed to increase the quantity and quality of apprenticeships and place the control of funding with the employer. All UK employers will be able to access the funds generated by the levy and use apprenticeships to develop their staff.

The benefits of apprenticeships are clear , but how will this government flagship scheme differ to previous initiatives other than being levy funded? Well this new styles of apprenticeship is designed specifically to meet the changing needs of employers, learners and providers. This will see new employer-led apprenticeship standards developed which will replace the old apprenticeship frameworks.  Employers are being encouraged to get involved in the creation of new standards which will reflect business needs and skills gaps within industry through trailblazer projects.

The new apprenticeship standards will;
 Define an apprenticeship that lasts a minimum of 12 months
 Be linked to a specific occupational level
 Respond to employers needs, ensuring that apprenticeships are high quality and develop the knowledge, skills and behaviour required for a specific job role.

The Apprenticeship Levy has caused a lot of uncertainty for some employers. Research conducted by City & Guilds suggested a third of UK businesses are confused or unaware of the financial implications of the new Apprenticeship Levy. Of the 500 senior business leaders surveyed, only 31 percent of respondents were planning to increase their number of apprentices, with 15 percent claiming that they would be forced to cut other recruitment schemes. Nearly a quarter were unaware of the changes to the apprenticeship system, whilst 28 percent said they did not know whether they would be required to contribute to the levy. But on a positive note, the survey also revealed that 59 percent of respondents said they would recruit apprentices this year, up from just 44 percent who said they intended to recruit university graduates.

Research by EEF and Lloyds Bank Commercial Banking reported the Apprenticeship Levy was sparking concern among manufacturers. While 26 per cent of businesses surveyed said the measure would attract more young people to apprentices, three quarters are worried they wont get back what they put in. More than 60 per cent are also concerned about costs, while half are worried about the timescale of implementation.

Terry Scuoler , Chief Executive of EEF , said: Despite much hard work and dialogue with government, we are on the cusp of a policy roll-out that continues to cause manufacturers great concern. Clearly the Apprenticeship Levy has the potential to bring benefits, but not enough to outweigh our sectors reservations. With skills such a high priority these fears are entirely understandable and must be swiftly addressed.

E3R client OneSubsea creates integrated solutions, products, systems and services for the subsea oil and gas market. The company deliver solutions to their clients so they can achieve first oil faster and accelerate production so they can increase recovery.

James Poskitt, Apprentice Development Manager at OneSubsea gives his opinion on the Apprenticeship Levy: With an uncertainty around the economy and Brexit being a daily topic of conversation, in my opinion the new approach allows us to focus on growing skills rather than adopting them from the current talent pool.  New standards  also mean companies have the flexibility to branch out and generate in house standards to gain qualifications, which are not only sector specific but can aid in the recognition of core competencies required for each skill set. This is a step change from the current frameworks that are in place, which are one dimensional and driven by the awarding body.

Taking away the age bias also increases the candidate pool we will now be able to upskill and the 10% cost margin will only help to incentivise the levy in order to create and grow a sustainable workforce moving forward.

The Apprenticeship Levy  What you need to know

If youve not already got to grips with the new Apprenticeship Levy, here are the key things you need to know;
 Compulsory if annual wage bill over £3m  there are no exceptions. From April 0.5% of any money over £3m will automatically be deducted from your wage bill into a fund for apprenticeships.
 Businesses not paying the levy can still benefit  if your annual wage bill is under £3m there will be no compulsory payment, but funding will be available through the National Apprenticeship Service.
 Training programmes must be accredited  the Skills Funding Agency has provided a list of apprenticeship providers. If you are already using a training provider who isnt on the register, levy funds cannot be used, so they need to register.
 The government will top up funds  once you have started paying the levy , there is government help at hand. Payers will see a 10% top up on all levy funds from the government.
 The whole process is online  funds can be viewed in an online account. Levy payments will automatically be deducted from the employer by HMRC and will appear in the account which looks like a bank statement.
 Unused levy payments could be lost  if your company fails to spend all of its payment, they will go unclaimed and you may lose them. Any unclaimed payments will then be available to other businesses looking to spend more.
 Levy money for apprenticeships only   it cannot be used for travel, subsistence costs, managerial costs, work placement programmes or costs of setting up an apprenticeship programme.
 Apprentices must be assessed  they must go through a final examination to pass. The assessor must be independent and have no involvement in the training or management of the apprentice. A full list of assessors is available online.

It is vital the government communicates what the Apprenticeship Levy is, how it works and who the funding can benefit  both levy and non-levy payers  so both can make the most of this opportunity. For more information on the levy please visit www.gov.uk.

For information on how to identify an apprentice opportunity, scope the role and recruit, contact E3 Recruitments apprentice partner The Entice Project www.enticeproject.co.uk.